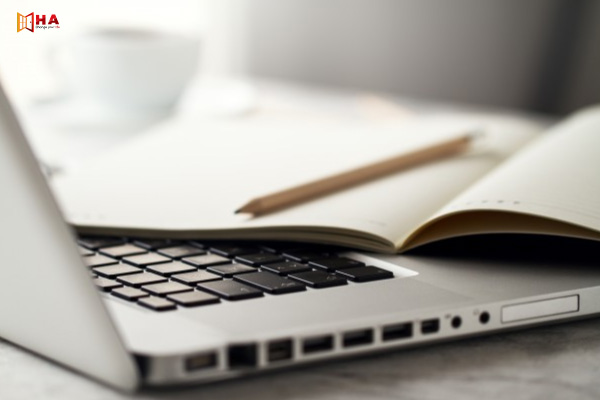 Đề bài: Some people say that outdoor activities bring benefits to children’s development rather than computer games. To what extent do you agree or disagree?

In today’s era of technology, it is increasingly common for children to spend their time gaming rather than going outside for more active diversions. The latter type of activities is believed by some to have more positive impacts on a child’s development. Personally, I agree with this view.

Advocates of gaming often point out the educational values that computer games can have. They argue that this industry has developed to a very sophisticated level where entertainment is not the only purpose.  Take for example a role-playing game called B52, which is set during the Dien Bien Phu Battle. In the role of a Vietnamese soldier, gamers learn how ingenious the actual military tactics were as well as the significance of the Dien Bien Phu victory. To many students, this way of learning is much more engaging than history lessons taught at school.

However, games such as the one mentioned above are the exceptions; for children, engaging in outdoor activities generally has more positive effects. First, the health benefits are undeniable, since physical activities are believed to be associated with increased height, agility, and stamina. Another aspect is social skills, which are fostered thanks to the interactions children have when doing most outdoor activities. These may include making friends, working with teammates or resolving conflicts, all of which are needed in their future. Finally, thanks to these activities, children may probably build up their mental strength. Skateboarding, for example, is a skill that has to be learned through trials and errors. In this process, children may learn not to give up easily. They can also build up their resilience while enduring temporary physical pains to achieve a certain goal, such as swimming to break a record.

In conclusion, while there might be educational values in games, I believe that to become well-rounded adults, children should prioritize physical activities over gaming, for their health, social and mental benefits. 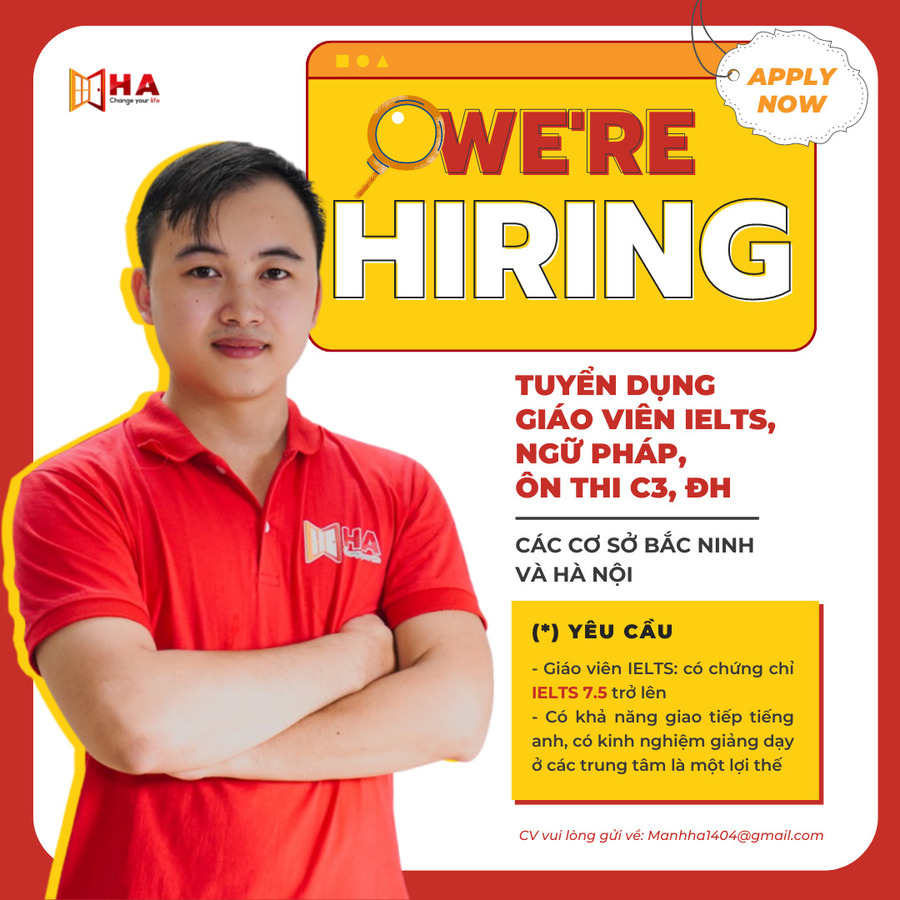