People’s opinions diverge greatly over the definition of success of an individual. While wealth is a marker of success for some people, others value contribution to society. Personally, I think in most cases, those contributing more to society should be deemed more successful.

Those with a more materialistic view of individual success think of wealth as a means to raise living standards for themselves and their families. With this goal, they argue that societal contribution is irrelevant if one cannot provide for their own family. This is usually the case for successful writers and artists who struggle initially. For example, some of the most prominent Vietnamese authors, such as Nam Cao and Tu Xuong, often wrote about their financial struggle, with their wives working hard to make up for their husbands’ low, unstable incomes. Looking strictly from this perspective, supporters of this view argue, these men have failed as a father/husband, regardless of the contribution to their field and society. In contrast, those who can provide for their family by putting food on the table, affording a good education for their children and caring for their parents, despite contributing little, are in a sense more successful.

Nevertheless, the cases described above are rare; for most people, contribution will often come with material gains. However, in either case, I believe contribution would make a better definition of success, if the long-term development of society is concerned. When wealth is synonymous with success, the implications are arguably negative, with many thinking of money as an end rather than a means. One example is the rise of so-called ‘influencers’ on social media, whose contributions are questionable, but nevertheless are wealthy because of the revenues from advertisements. The popularity of this new ‘job’ might have been the result of an  on-going emphasis on wealth as the ultimate goal. If this trend continues, society’s development is likely to be hampered. In contrast, the focus on contribution would subtly but eventually transform a society. For example, the Vietnamese need more people like Nguyen Quang Thach, who refused a salary of $500000 in the UK to pursue his cause: to build libraries across Vietnam. If the society shift attention from and admiration for the rich to such individuals, people will follow and there will be more substantial, meaningful change in society.

In conclusion, material wealth makes a legitimate definition of success if one’s interest is mostly in their family. But for society to advance, I believe societal contribution should be associated with success. 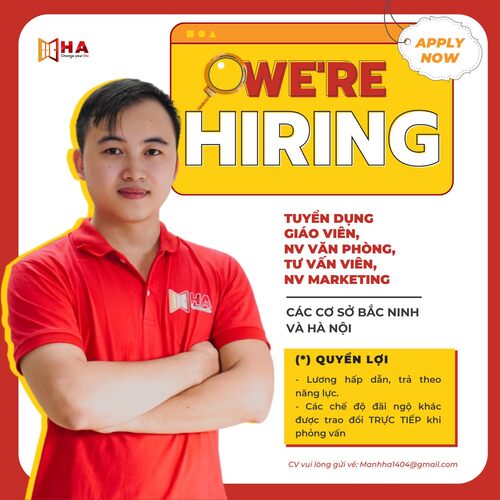 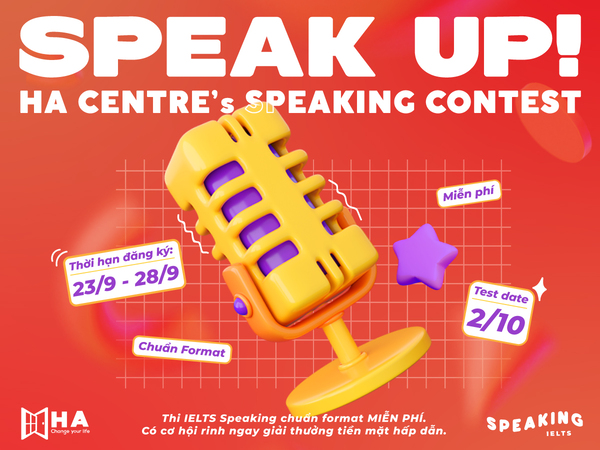