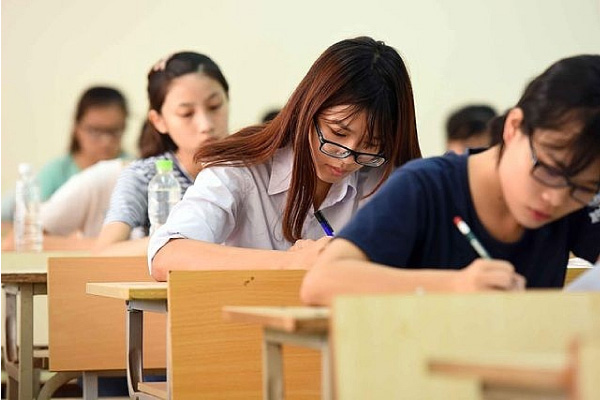 Mark the letter A, B, C or D on your answer sheet to indicate the word which is stressed differently from the rest.

Mark the letter A, B, C or D on your answer sheet to indicate the word whose underlined part is pronounced differently from that of the others.

Mark the letter A, B, C or D on your answer sheet to indicate the correct answer to each of the following questions.

Question 7. More than 80 people came to the exhibition, many of children had pictures on the walls.

Question 13.       one day by a passing car, the dog never walked properly again.

Question 14. The White House has recently announced that President Donald Trump and North Korea’s supreme leader Kim Jong-un will hold a second                 near the end of next month.

Question 17. It’s very important that we  as soon as there’s any change in the patient’s condition.

Question 18. Jessica was born in Australia, but she has spent      of her life there.

Mark the letter A, B, C, or D on your answer sheet to indicate the word(s) CLOSEST in meaning to the underlined word(s) in each of the following questions.

Question 19. Did she get the better of you in the argument?

Question 20. I think Mr. John is on the level because he always tells the truth and never tries to deceive others.

Mark the letter A, B, C, or D on your answer sheet to indicate the word(s) OPPOSITE in meaning to the underlined word(s) in each of the following questions.

Question 21: Vietnamese have a strong sense of hospitality and feel embarrassed if they cannot show their guests full respect by preparing for their interval.

Question 22: If you stick to your guns, you refuse to change what you are saying or doing despite the opposition or criticism of other people.

Mark the letter A, B, C, or D on your answer sheet to indicate the most suitable response to complete each of the following exchanges.

Question 23: Tony and Bob are talking in their classroom.

Question 24: Mai and Joey are talking about their favorite pastimes.

A. I love checking out the shops for new clothes.

B. None. Been starved since 9 yesterday.

D. Nothing special. Just some photos I took on the trip to Nepal.

Read the following passage and mark the letter A, B, C or D on your answer sheet to indicate the correct word for each of the blanks from 25 to 29.

If there are (26)   to be made, for examples, it is not only the parents who are going   to decide especially if the children are already grown up. It would be better if everybody is involved in making the decision of important matter.

Rules are needed to maintain a harmonious relationship (27)       family members. Parents are there the pillars of the family and guide children to be responsible and practice good values.

Rules teach children to become more responsible and have discipline not only at home but especially outside of the home. When there are rules to follow, children will know (28)_____they should do or should not do. Rules help to avoid conflict and misunderstanding that may lead to fights and aggression especially among children. Parents should set rules for the children to follow to avoid quarrels and fights. There are times when the children fight over simple matters and this happens if the parents do or not interfere but when parents set the rule and let the children follow, there will be (29)_____conflicts.

Mark the letter A, B, C or D on your answer sheet to indicate the correct sentence that best combines each pair of sentences in the following questions.

Question 30: She gave a great performance at the festival. We now know she has artistic talent.

A. Amazing as her artistic talent is, we don’t know about her great performance at the festival.

B. But for her great performance at the festival, we wouldn’t know about her artistic talent now.

C. Although she gave a great performance at the festival, we know she has artistic talent.

D. Hardly had we know about her artistic talent when she gave a great performance at the festival.

Question 31: Our products are environmentally-friendly. We package all of them in recyclable materials.

Read the following passage and mark the letter A, B, C, or D on your answer sheet to indicate the correct answer to each of the questions

The development of genetically modified (GM) plants and animals had led to a huge global controversy. Opponents say that GM “Franken foods” are a threat to our well-being, and proponents say that the risks are minimal. There is one aspect of the war over GM that is often overlooked. Anyone who wears a cotton shirt these days is using a GM crop. Cotton is the only major non-food GM crop at present, but others are coming.

GM cotton plants that is not food has not stopped the most passionate GM opponents from objecting. If GM cotton is grown in a field next to fields of non-GM cotton, they argue, then how to keep genes from being transferred from field to field. This danger, however, is not as compelling to the public as possible health hazards in food, so there is no great fury over GM cotton.

GM cotton seeds produce higher yields, and they do without the need for pesticides. Planting of GM cotton has increased five fold since 1997; three-quarter of cotton in America, and over half in China, is now GM. Farmers like it because it increases their profits.

Other options for non-food GM include new variety of flowers with different colors or scents, tougher grasses for lawns, and plants designed to soak up pollutants from the soil. The paper industry provides another example of potential for GM to help produce better and cheaper products. Paper is made from pulp, and pulp is generally made from trees. Researchers in New Zealand and Chile have been working on insect-resistant pines, and a Japanese firm has combined carrot genes with tree genes to make them grow better in poor soil.

Another interesting case is that of tobacco. It is not food crop, but it is consumed, and GM tobacco plants with both more and less nicotine have been created. The tobacco plant, however, is an ideal target for GM, since its genetics are very well understood and it produces a lot of leaves. The value of the drugs that could be produced by GM tobacco is so high, many farmers could switch from growing tobacco for

cigarettes to growing it for medicine. Since medical cost is rising, consumers would also be happy to use drugs produced in bulk by GM tobacco.

Question 32. Which of the following is TRUE, according to the passage?

Question 33. The word “compelling” in paragraph 2 is closest in meaning to

Question 34. It can be inferred from the passage that GM tobacco .

Question 35. According to the passage, why are researchers developing GM trees?

Question 36. Why does the author mention a cotton shirt in paragraph 1?

Question 37. Which options for non-food GM is NOT mentioned in the passage?

Question 38. What is the topic of the paragraph?

Read the following passage and mark the letter A, B, C, or D on your answer sheet to indicate the correct answer to each of the questions

If the salinity of ocean waters is analyzed, it is found to vary only slightly from place to place. Nevertheless, some of these small changes are important. There are three basic processes that cause a change in oceanic salinity. One of these is the subtraction of water from the ocean by means of evaporation-conversion of liquid water to water vapor. In this manner, the salinity is increased, since the salt behind. If this is carried to the extreme, of course, white crystals of salt would be left behind.

The opposite of evaporation is precipitation, such as rain, by which water is added to the ocean. Here the ocean is being diluted so that the salinity is decreased. This may occur in areas of high rainfall or in coastal regions where rivers flow into the ocean. Thus salinity may be increased by the subtraction of water by evaporation, or decreased by the addition of fresh water by precipitation or runoff.

A third process by which salinity may be altered is associated with the formation and melting of sea ice. When seawater is frozen, the dissolved materials are left behind. In this manner, seawater directly beneath freshly formed sea ice has a higher salinity than it did before the ice appeared. Of course, when this ice melts, it will tend to decrease the salinity of the surrounding water.

In the Weddell Sea, off Antarctica, the densest water in the ocean is formed as a result of this freezing process, which increases the salinity of cold water. This heavy water sinks and is found in the deeper portions of the oceans of the world.

Question 41. Which of the following is NOT a result of the formation of ocean ice?

Question 42. What does the passage mainly discuss?

Question 43. Why does the author mention the Weddell Sea?

Mark the letter A, B, C, or D on your answer sheet to indicate the underlined part that needs correction in each of the following questions.

Question 45. A deficient (A) of folic acid is rarely found (B) in humans because (C) the vitamin is contained in (D) a wide variety of foods.

Question 46. An internationally famous ballerina, (A) Maria Tallchief demonstrated (B) that the (C)

quality of ballet in North America could equal those (D) of the ballet in Europe.

Question 47. The gopher digs (A) with the big strong claws of its (B) two front foot (C) and with its overhanging (D) front teeth.

Mark the letter A, B, C or D on your answer sheet to indicate the correct sentence with the same meaning as the one in bold.

Question 48: I never came to this city, so I couldn’t meet him.

Question 49: The film didn’t come up to my expectation.

Question 50: “Be careful or you may get lost and run out of money.” She said. 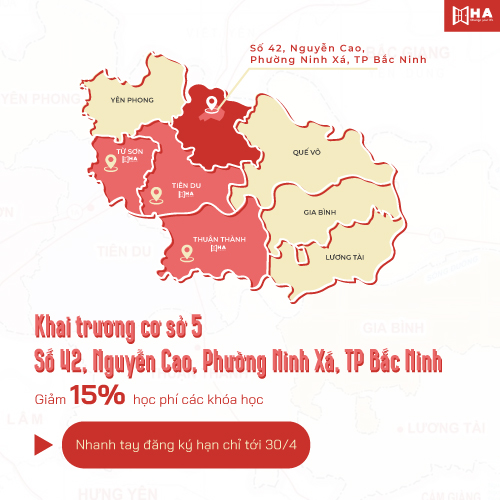